Envoy: US Will be Ready When N. Korea is Ready to Talk 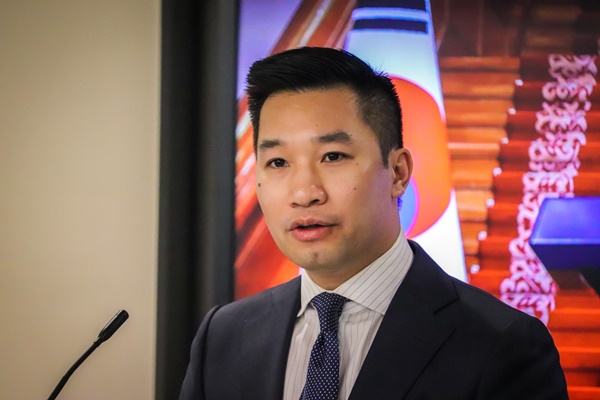 A U.S. envoy said on Wednesday that the United States stands ready to continue denuclearization negotiations with North Korea when the regime is ready to talk.

Alex Wong, the U.S. deputy special representative for North Korea, made the remark at a seminar organized by the Hudson Institute in Washington.

Wong said that when North Korea is ready to set in motion the necessary talks and seize the opportunity, the U.S. will be ready as well.

The U.S. official appears to have reaffirmed the country’s position that it is ready to talk to North Korea as negotiations between the two nations have been stalled for about a year. However, he did not issue any specific message on resuming working-level negotiations with the North.

Wong has effectively led the State Department's efforts with the regime since Stephen Biegun, the top U.S. envoy for Pyongyang, took over as deputy secretary of state in December.
Share
Print
List