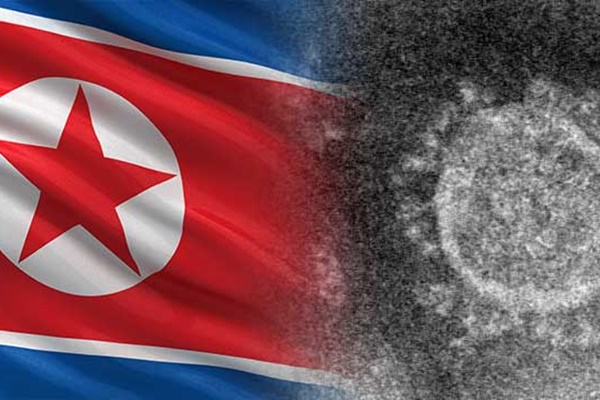 North Korea has reportedly postponed the opening of kindergartens and schools across the country as part of efforts to prevent the outbreak of the novel coronavirus.

The Korean Central Broadcasting Station, the North's radio broadcaster, reported on Thursday that education and quarantine work are strongly under way at child care centers, kindergartens and colleges to prevent the virus outbreak. It added that winter vacation for students has been extended as a preventive measure to block the virus.

The report neither specified the schools subject to the postponement nor mentioned just how long the opening will be delayed.

Kindergartens and schools in North Korea are usually on vacation from January to mid-February, while colleges go on a one-month vacation in January.