Authorities to Complete Sample Collection from 1,299 Shincheonji Members with Symptoms 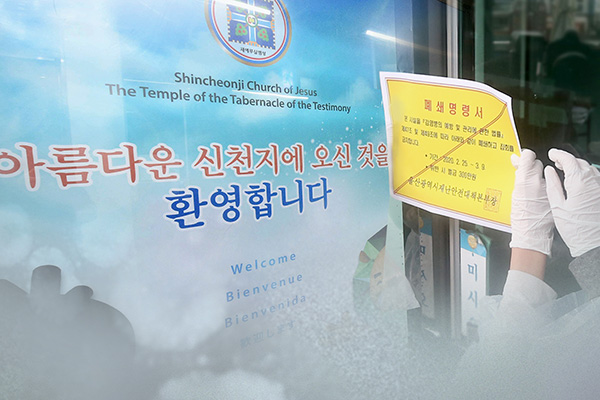 Authorities in South Korea are expected to complete collecting biological samples from over one-thousand members of the Shincheonji religious sect's Daegu branch that have shown symptoms, such as cough and fever.

At a daily press briefing on Thursday, Vice Health Minister Kim Gang-lip said the collection of one-thousand-299 sect members will be completed within the day.

Due to a large number of suspected COVID-19 patients in Daegu, it will likely take two to three days for test results to come out.

The minister said authorities plan to conduct tests for the remaining some eight-thousand Daegu branch members during the self-quarantine period.
Share
Print
List