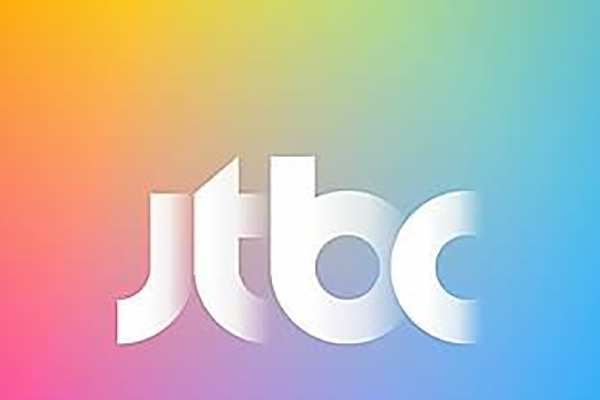 A cable channel television drama that portrays the obsession on the part of many South Korean parents to send their children to elite universities was 2019’s top entertainment program in terms of driving online conversation.

A total of 131 television dramas and 337 other major entertainment programs aired last year were assessed in terms of how Korean and overseas viewers responded to them online.

“SKY Castle” generated a weekly average of 14-thousand-700 posts on its web site and over 191-thousand comments. More than four-thousand-500 related news articles were also produced.