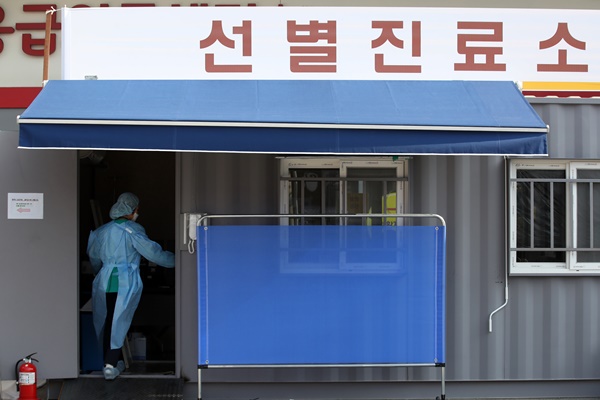 South Korea reported more than 500 additional COVID-19 cases in a single day, pushing the total number of infections in the nation to over one-thousand-700.

The Korea Centers for Disease Control and Prevention(KCDC) compiled 171 new cases from 9 a.m. to 4 p.m. on Thursday. With 334 cases confirmed earlier in the day, a total of one-thousand-766 people in the country have been diagnosed with the highly contagious disease thus far.

Daegu and North Gyeonsang Province still account for the largest share of the increase, with 139 of the 171 latest cases.

All other major cities and provinces reported less than 10 new cases each, including Gyeonggi and South Gyeongsang provinces, which confirmed seven cases each.

The total numbers of coronavirus cases in Daegu and North Gyeongsang Province stand at one-thousand-132 and 345, respectively.

The figures include 731 individuals connected to the Daegu branch of the religious sect Shincheonji and 114 patients and medical personnel at Daenam Hospital in Cheongdo County, North Gyeongsang Province.

The nationwide death toll remains at 13, including a 75-year-old Shincheonji member who died earlier in the day.

Over 66-thousand people have been tested for the virus so far, with 25-thousand-568 awaiting results.
Share
Print
List