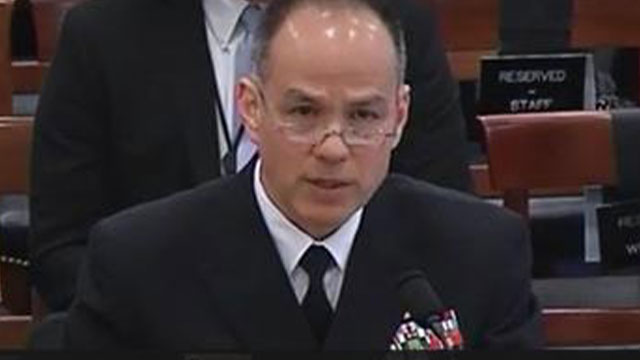 A high-ranking U.S. defense official has warned U.S. lawmakers that North Korea is accelerating efforts to deploy missiles capable of threatening the U.S. mainland, U.S. forces deployed in the Asia-Pacific theater and U.S. friends and allies.

Hill warned that potential adversaries of the U.S. are bolstering the number and capabilities of existing missile systems while adding to the capabilities of new missile types, creating an inflection point for U.S. missile defense plans.

Other U.S. defense officials warned that U.S. security could be threatened if North Korea's ICBM threat outpaces the U.S. deployment of new ground-based interceptors. They added that Pyongyang continues to develop short- and medium-range ballistic missiles to gain political and economic benefits and exert coercive influence on its neighbors.
Share
Print
List