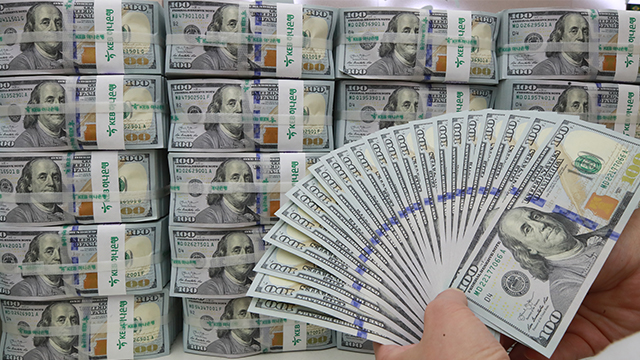 The Bank of Korea and the U.S. Federal Reserve's Board of Governors have agreed to sign a 60-billion-dollar currency swap deal.

South Korea's central bank announced Thursday night that it had reached the agreement, adding the swap agreement will last at least six months.

The agreement is the second such deal since October 30, 2008, when the two countries signed a 30-billion-dollar deal. That deal, too, was initially set to last just six months, but was extended to February 1, 2010.

The Bank of Korea plans to directly supply the dollars secured through the swap in hopes of stabilizing the local foreign exchange market. South Korea's currency, the won, is showing signs of weakening rapidly against the dollar due to the recent shortage of greenbacks.