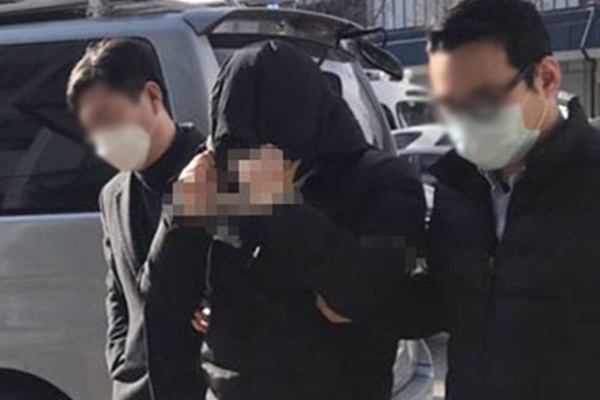 Police say they are now tracking down participants of an online chat group that distributed sexual exploitation videos involving women, including minors, following the arrest of the man who produced and sold content through the Telegram messenger service.

A police official on Monday said the Seoul Metropolitan Police Agency is trying to identify those who watched and shared the videos through the "Baksabang" chat group.

Authorities are aware of the public view that members of the group are not just bystanders but accomplices and perpetrators of sexual violence.

The official vowed they would enforce punishment based on law.

Some women's rights groups estimate that around 260-thousand people are members of 60 similar Telegram chat groups where sex videos and photos are shared.

Baksabang is known to have the biggest number of members with as many as ten-thousand users in the group chat room.
Share
Print
List