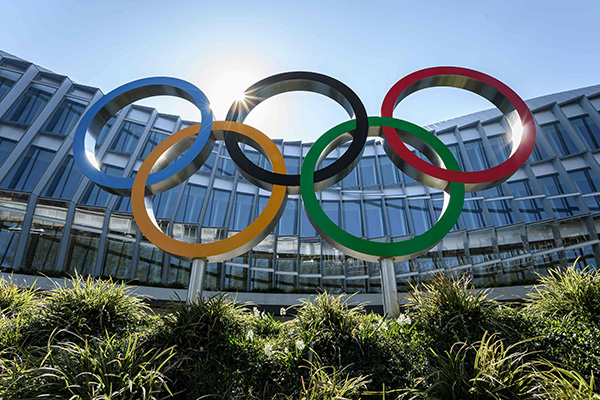 The Tokyo 2020 Olympics has been postponed by a full year amid growing concerns about the coronavirus pandemic.

International Olympic Committee(IOC) President Thomas Bach and Japanese Prime Minister Shinzo Abe on Tuesday concluded during a teleconference that the Games scheduled for July must be rescheduled to a date beyond 2020 but no later than the summer of 2021.

After the teleconference, Abe said that Bach was in "100 percent agreement" when Japan asked the IOC to push back the Games by a year. Abe added they agreed to hold the Tokyo Olympics and Paralympics no later than the summer of 2021.

The IOC and the Tokyo 2020 organizing committee also unveiled the historic first ever postponement in a joint statement, saying that the IOC president and Abe agreed to postpone the Games to safeguard the health of the athletes, everybody involved in the Olympic Games and the international community.

The Summer Olympics and Paralympics were due to be held between late July and early September.
Share
Print
List