BOK: 1st Supply of Greenbacks from Currency Swap Deal to Come Next Week 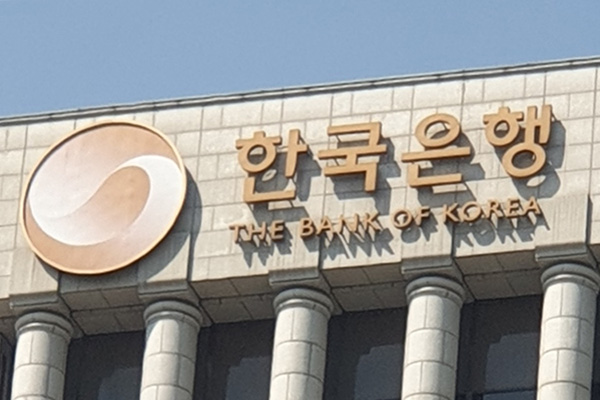 The Bank of Korea(BOK) says the first supply of U.S. dollars to the local foreign exchange market will come as early as next week in line with a 60 billion-dollar currency swap deal signed with the U.S. Federal Reserve last Thursday.

A senior bank official said Wednesday that the central bank is holding working-level talks with the Federal Reserve, aiming to draw up the currency swap agreement this week and supply dollars from next week.

The two banks are currently discussing the method to supply the greenback and the amount that should be first supplied.

Back in 2008 during the hype of the global financial crisis, the BOK and Federal Reserve adopted a currency swap deal worth 30 billion dollars. At that time, the first supply amounted to four billion dollars.

A BOK official said in accordance with the latest deal, the first supply is expected to be far larger than the amount provided in 2008.
Share
Print
List