S. Korea to Impose 2-Week Self-Quarantine on Arrivals from US 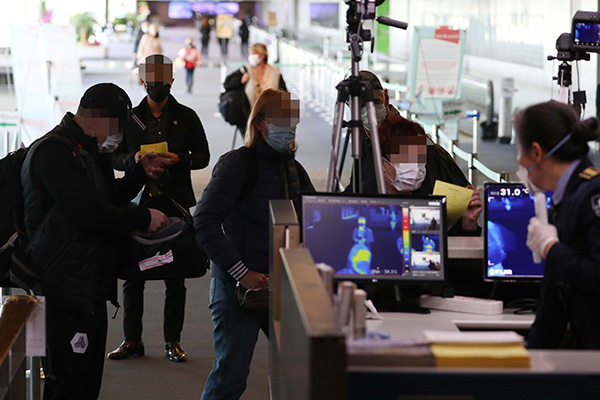 The South Korean government said on Wednesday it will impose a two-week self-quarantine on those arriving from the United States to effectively contain the local spread of COVID-19.

Earlier in the day, Prime Minister Chung Sye-kyun said the government was planning to implement stricter screening procedures for all arrivals from the U.S. starting no later than Friday.

Seoul has been implementing compulsory quarantine on those arriving from Europe, but calls for expanding such measures to include other countries are growing as the number of imported infections grows.
Share
Print
List