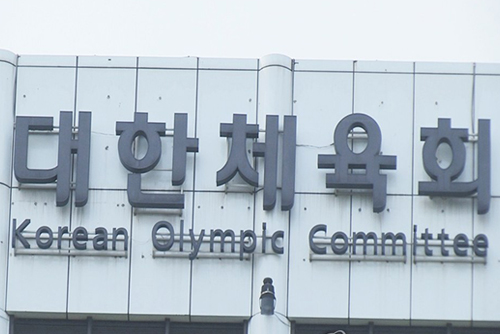 South Korean athletes who were preparing for the 2020 Tokyo Olympics are having to adjust their training schedules after the International Olympic Committee(IOC) and host nation Japan agreed to postpone the sporting event until next year due to the coronavirus pandemic.

A total of 157 athletes competing in 19 events had secured berths to the Summer Games as of March 10. However, many Olympic hopefuls in women's football, men's handball and judo were seeking to win their tickets in the coming weeks.

The Korean Sport and Olympic Committee on Wednesday said IOC President Thomas Bach confirmed last week that 57 percent of athletes that had already secured berths would compete next year.

The calculation was based on estimates that there would be a total of 11-thousand athletes competing in the Games.

As for the remaining 43 percent who were waiting to compete in qualifying events before the postponement, their fate now depends on decisions made by the IOC and international federations overseeing each sport.
Share
Print
List