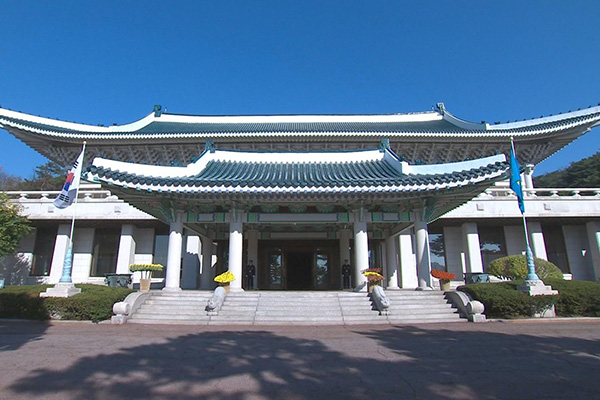 According to data by the Government Public Ethics Committee, of the nation's one-thousand-865 senior officials required to disclose their wealth annually, one-thousand-446, or 77-point-five percent, reported an increase in their assets in 2019.

On average, the wealth of senior officials came to around one-point-three billion won as of the end of last year.

President Moon Jae-in had assets worth about one-point-95 billion won, down some 66 million won from the previous year.

Under the country's public service ethics act, ranking government officials and legislators are required to disclose their personal and family assets each year, a move aimed at preventing corruption by revealing any significant changes in wealth.
Share
Print
List