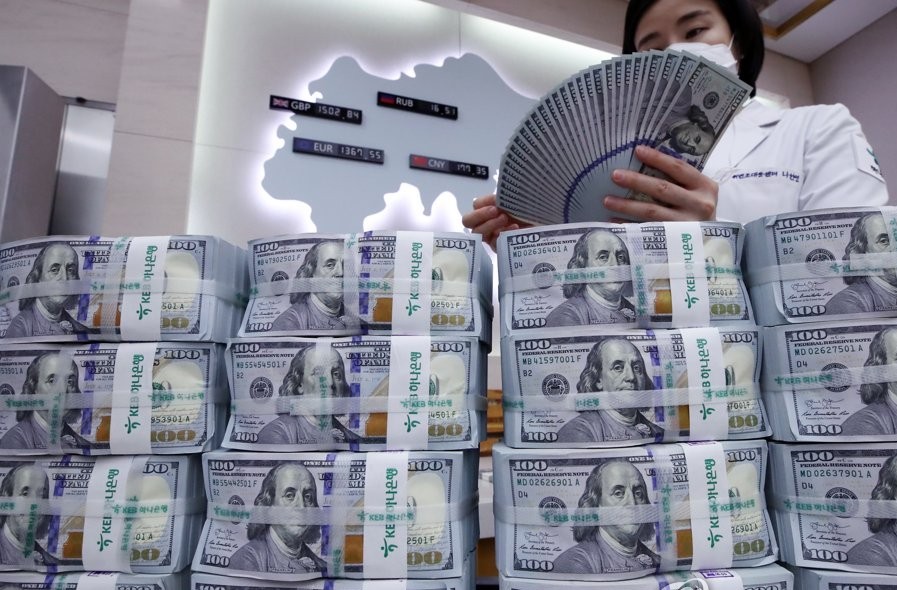 The government said on Thursday it will temporarily ease foreign exchange liquidity rules for three months as part of efforts to deal with the dollar shortage.

Under the plan, the government will first exempt a levy on local financial firms to ease their burden in obtaining foreign currencies for a three-month period.

The levy is imposed on financial firms to maintain market stability in case the country suffers sudden inflows and outflows of foreign capital.

In addition, the foreign exchange liquidity coverage ratio(LCR) for local banks will be lowered to 70 percent by the end of May from the current 80 percent, enabling them to provide more dollars in the market.
Share
Print
List