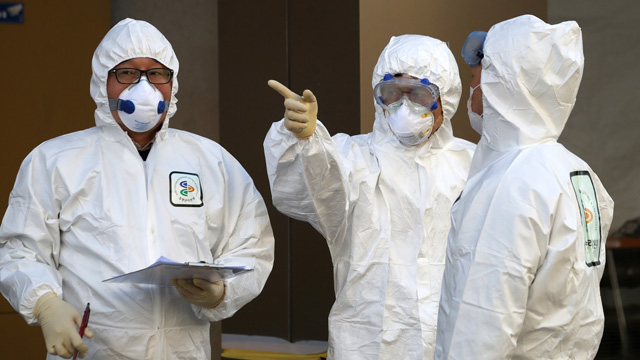 The number of confirmed cases of COVID-19 in South Korea climbed to nine-thousand-241 on Thursday.

The number of imported cases is on the rise, making up 284 of South Korea's total cases as of Thursday. Some 30 of the 104 new cases were discovered during stepped-up entry procedures.