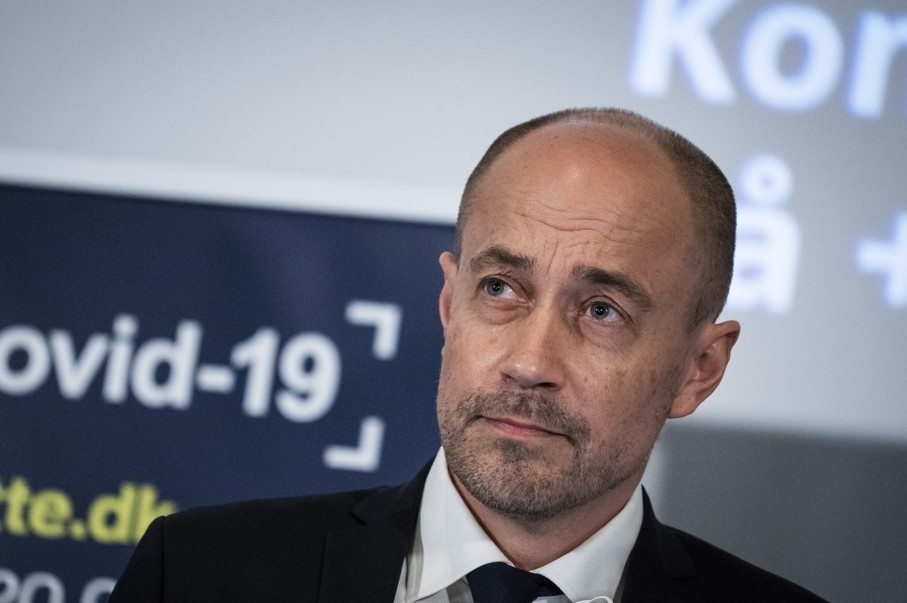 The Danish health minister issued an apology after it was reported that authorities turned down a South Korean company's proposal for Denmark to purchase COVID-19 testing kits, despite a shortage in the country.

According to local dailies Berlingske and Politiken on Wednesday, Health Minister Magnus Heunicke, who held a press conference two days earlier, apologized to the Danish people for failing to respond swiftly and precisely to the offer from two weeks ago.

The apology came as some political parties have called for the minister's resignation following Danish media outlet reports on the South Korean proposal.

According to John Hopkins University's Coronavirus Resource Center, as of early Thursday, one-thousand-862 people have tested positive for the virus in Denmark, with the death toll at 34.
Share
Print
List