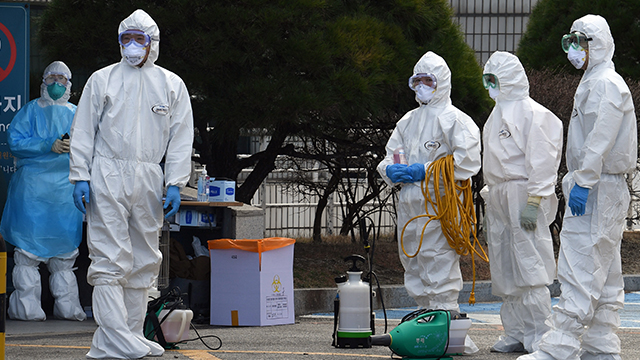 The number of COVID-19 cases in South Korea imported from overseas is skyrocketing with over 200 new cases in the last 11 days.

Health authorities reported on Wednesday that of the country's nine-thousand-241 cases, two-hundred-84 were imported from overseas. Of these, two-hundred-34 were confirmed during the last 11 days.

Since South Korea's first reported case of COVID-19 on January 20, the number of new imported cases had remained between two and seven for a seven-week stretch, from week four to week ten of the outbreak. On week eleven, however, the number climbed to 19 and on week twelve to 95.

Experts predict that the number of imported cases of the virus will continue to rise. It is also possible that a mass of confirmed cases will be detected during entry procedures as the government has strengthened its quarantine process for travelers entering from Europe and the United States.
Share
Print
List