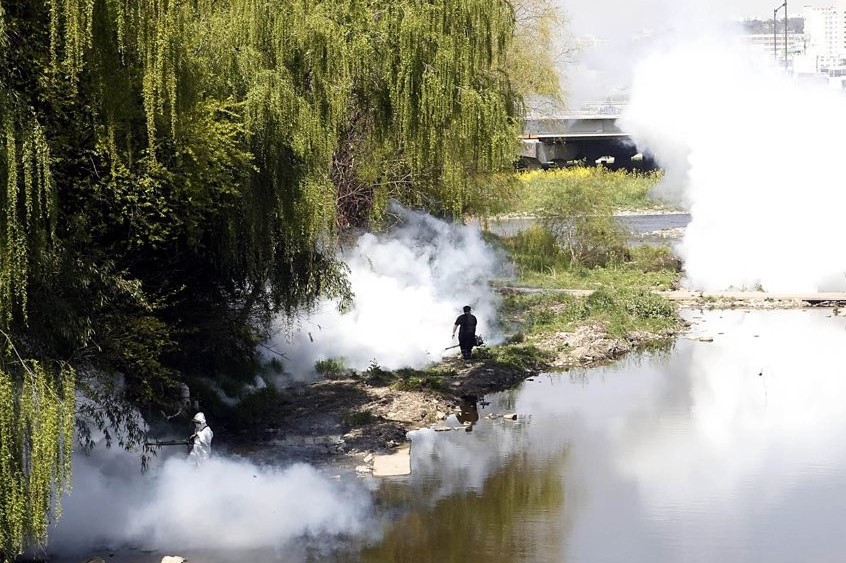 Health authorities in South Korea have issued a nationwide advisory for Japanese encephalitis, after mosquitoes carrying the virus were collected in the country's southern regions.

The Korea Centers for Disease Control and Prevention(KCDC) said on Thursday that Culex mosquitoes were found on Jeju Island and in South Jeolla Province.

While Japanese encephalitis advisories are issued every year, they came about two weeks early this year.

Although 99 percent of people who contract the virus either have no or minor symptoms, including fever, some suffer from an acute infection of the brain and 20 to 30 percent could succumb to the virus.

Authorities advise people to get vaccinated and avoid getting bitten by mosquitoes.

Children under 12 can receive Japanese encephalitis vaccinations for free as part of the national vaccination project.
Share
Print
List