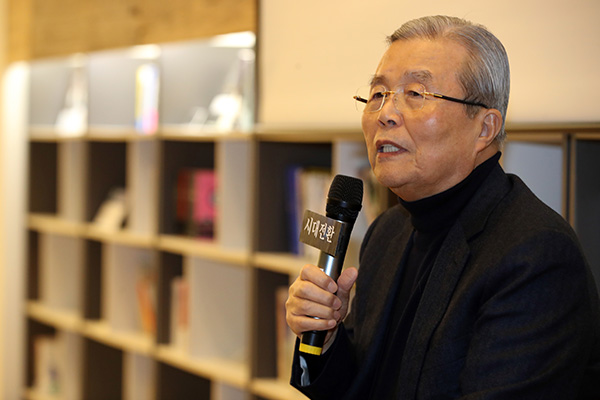 Kim is set to begin work on Sunday, taking up the post that was initially assumed by UFP Chair Hwang Kyo-ahn.

Hwang is now expected to refocus his energy on canvassing votes in Seoul’s key Jongno District.

During the 2012 general elections, Kim joined the Saenuri Party when it was led by former President Park Geun-hye and successfully steered them to victory. In 2016, Kim helped the DP win the general elections while serving as its interim leader.
Share
Print
List