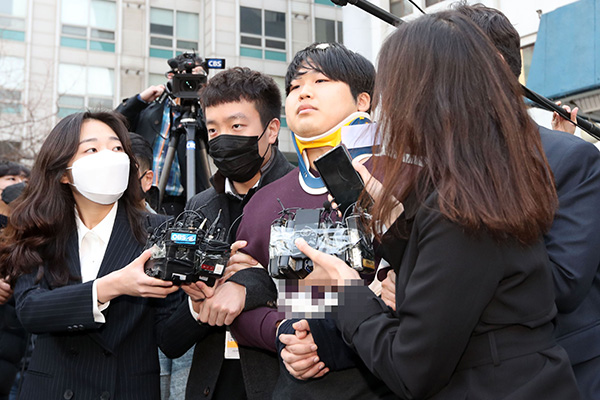 South Korean police are tracking down members of the so-called Baksabang chat room on the Telegram messenger service that distributed photos and videos of violent sex acts involving women and minors.

According to authorities, these members paid fees to view sexual exploitation materials and may have also shared them with others.

Cho Ju-bin, the operator of Baksabang, is accused of luring victims to obtain nude photos that show their face and using the images to threaten them to film sexually exploitative videos.