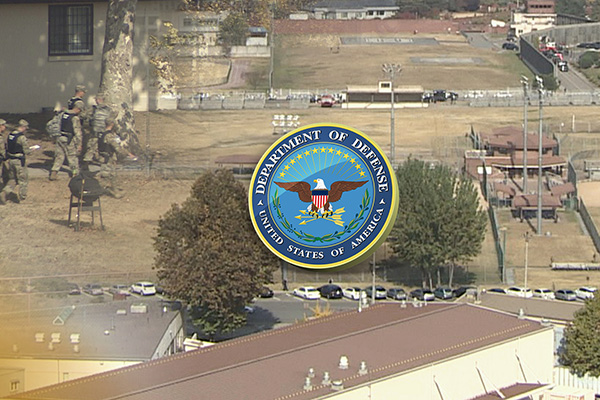 A Seoul official said on Thursday that while the government continues efforts to reach a new Special Measures Agreement(SMA) with Washington this month, it is also reviewing ways to help Korean base workers.

On Wednesday, U.S. Forces Korea(USFK) began notifying them that they will be placed on unpaid leave from April first.

Seoul is known to be mulling a limited set of assistance options, including low-interest loans. As employees of USFK, they are not subject to local labor laws.

Seoul and Washington have yet to reach a breakthrough in their negotiations over their defense cost-sharing deal for this year. South Korea said it was willing to reach a partial agreement to help resolve the furlough issue first, but the U.S. opposed it, arguing that it could gravely harm efforts to quickly reach a comprehensive SMA.

The U.S. is reportedly demanding South Korea increase its contribution to about four billion U.S. dollars while South Korea is pushing for an increase of around 10 percent from the 870 million dollars it paid under last year's agreement.
Share
Print
List