Prosecutors in S. Korea to Question Quarantine Violators in Custody 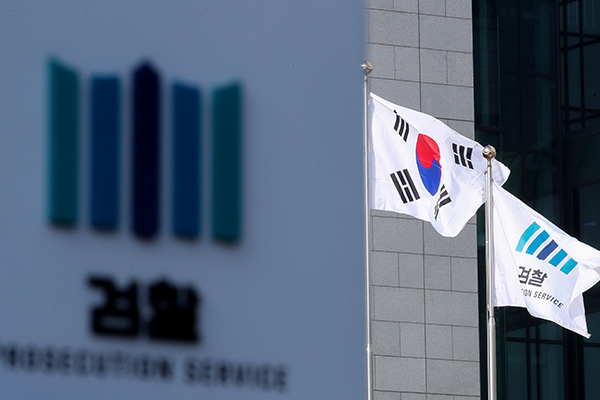 Prosecutors in South Korea say overseas travelers who violate the mandatory 14-day quarantine could face questioning while in custody.

The Supreme Prosecutors' Office said on Wednesday that district branches were given orders to question those who repeatedly or intentionally violate and obstruct quarantine efforts in detainment.

This comes as the South Korean government began requiring all travelers to go under a 14-day quarantine upon arrival from Wednesday.

Prosecutors said anyone with recent overseas travel history who violates the rules could face up to a year in prison or a fine of ten million won or less.

The National Police Agency, which has investigated 45 quarantine violators, transferred six of them to the prosecution with recommendation for indictment.
Share
Print
List