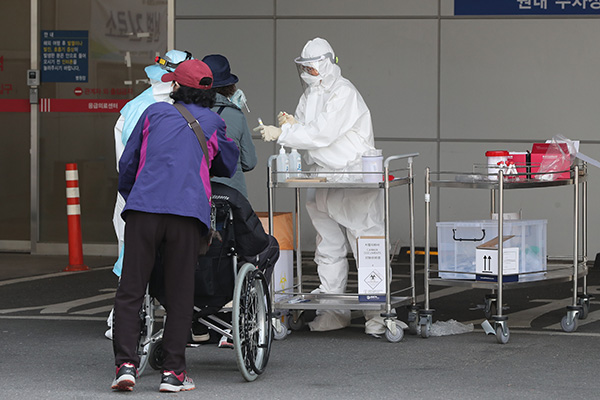 The number of COVID-19 cases in South Korea topped 10-thousand on Friday, the 74th day of the country’s outbreak.

The Korea Centers for Disease Control and Prevention(KCDC) reported 86 new cases during the 24-hour period through 12 a.m. Friday, bringing the national total to 10-thousand-62.

Gyeonggi Province reported the most new cases with 23, followed by Seoul with 18. Daegu, meanwhile, reported just nine, the first time in 45 days the city has reported a single-digit total.

Some 193 cases nationwide were released from isolation after making a full recovery, bringing the total number of people released to 6-thousand-21.