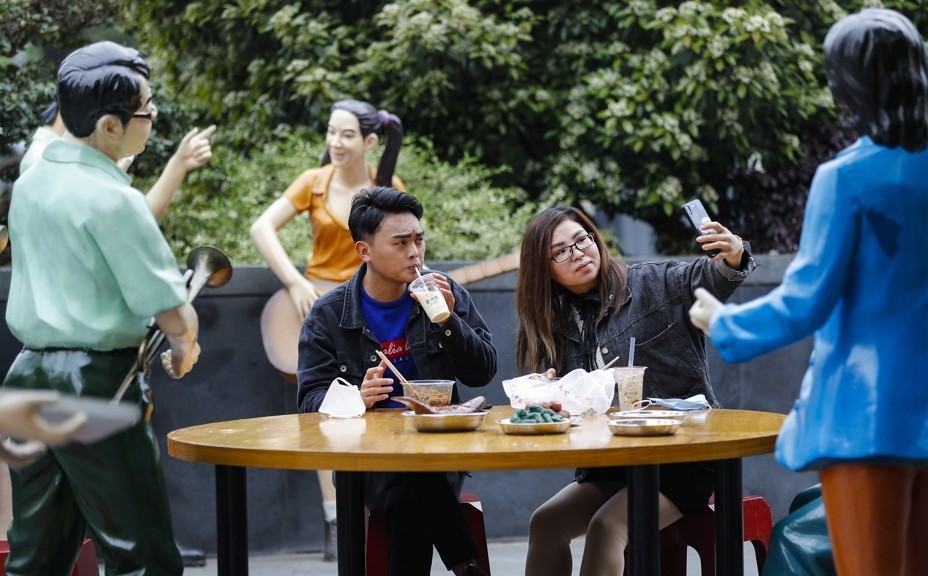 China has ended its lockdown of Wuhan City, where the novel coronavirus first emerged in December.

Hubei Province lifted the travel ban on the city as of 12 a.m. Wednesday, 76 days after the city was locked down on January 23 to contain the spread of COVID-19.

Train, road and rail connections have now been re-established and anyone who has a "green" code on a widely used smartphone health app is allowed to leave the city.

The lifted ban comes after China reported no new deaths on Tuesday, the first time since it began publishing figures.

Wuhan reported about 50-thousand cases of COVID-19 and some 25-hundred deaths, which account for nearly two-thirds of China's total infections and more than three-quarters of its deaths.
Share
Print
List