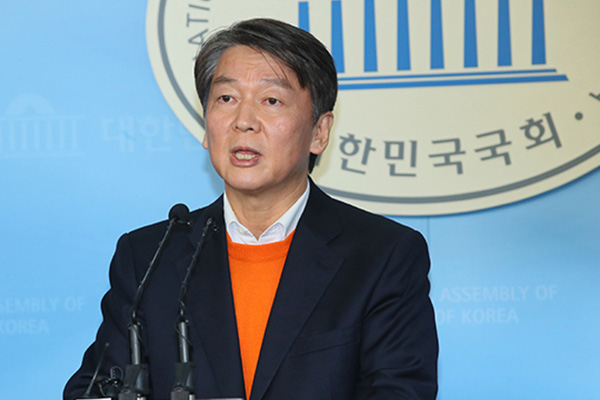 People’s Party Chairman Ahn Cheol-soo has denounced the ruling Democratic Party and main opposition United Future Party as the nation is set to hold its 21st general elections next week.

Appearing on a radio program on Wednesday, Ahn blamed the two parties for pushing South Korean politics to its lowest level.

He said the two, caught in their own ideologies, only fight and refuse to make any concessions, adding that if they fail to address such a state, South Korea will have no future.

Ahn then urged the public to cast votes for his party when selecting proportional representation seats.

The minor People’s Party is only running for such seats in the April 15 elections.
Share
Print
List