Over One Quarter of S. Korean Firms' Overseas Factories Suspended over COVID-19 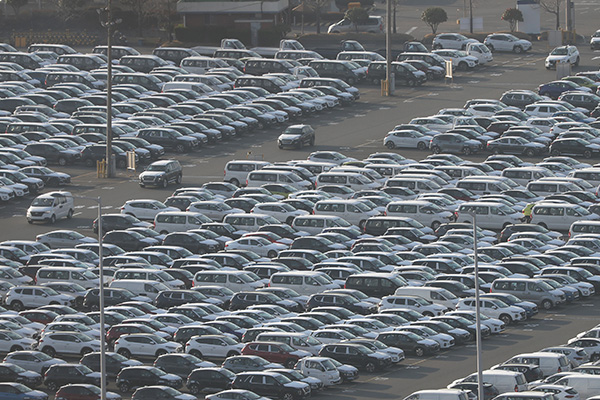 Minister of Trade, Industry, and Energy Sung Yun-mo updated the virus’ ramifications on local industries in a media briefing on Wednesday following the fourth emergency economic meeting presided over by President Moon Jae-in.

Sung, however, noted most of domestic production sites are being operated normally. He added that disruption in the global supply chain amid the pandemic has caused little setback with local firms’ supply and demand levels so far.

He emphasized the absence of virus-related impact on supply and demand for over three-hundred items related with materials, components and equipment. These areas, in particular, is where Seoul is seeking more independence from its heavy dependence on Tokyo.

Regarding President Moon’s latest stimulus measures to provide at least 36 trillion won in additional trade finance for domestic exporters, Sung expected they will help turn the crisis into opportunities to expand overseas markets for local firms.

Among the pledged relief fund, the minister said 30 trillion won will be injected to extend the maturities of export credit insurance and financial guarantees.

Sung also said five trillion won or more will be spent to help local firms to win overseas projects that will be announced by foreign governments as part of efforts to stimulus their economies.
Share
Print
List