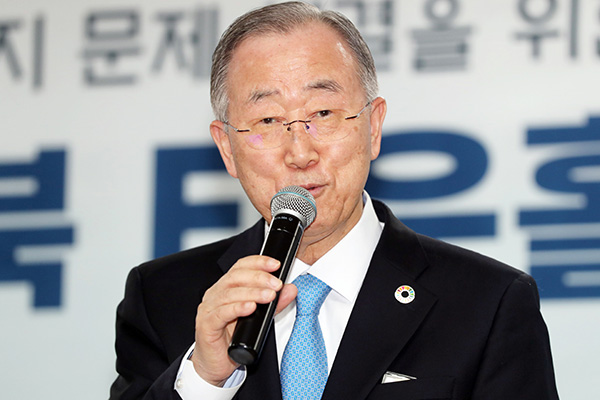 Former UN Secretary-General Ban Ki-moon and scores of other former and incumbent world leaders have urged the Group of 20 industrialized countries to create an emergency fund to fight the global outbreak of COVID-19.

In a letter sent to G20 governments on Monday, they called for “urgent specific measures,” including emergency health funding worth eight billion U.S. dollars to help prevent a second wave of infections.

Emphasizing that the entire world is bound together by the pandemic’s threat, the leaders urged rich countries to chip in 35 billion dollars to support countries with weaker health systems, and an additional 150 billion dollars for developing countries.