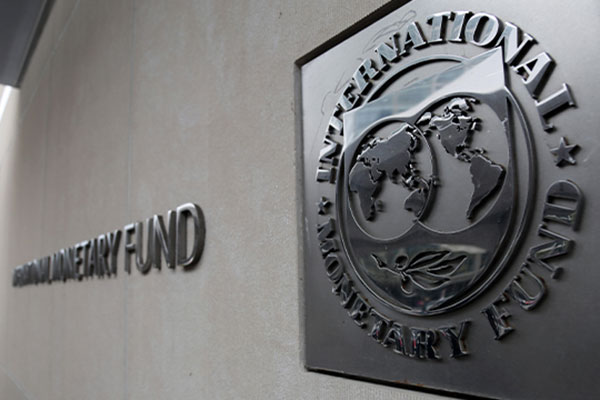 The International Monetary Fund(IMF) has forecast the global economy will contract by three percent this year as governments around the world shut down economies to contain the spread of the novel coronavirus.

The IMF presented the grim outlook in its biannual World Economic Outlook on Monday, describing the current global downturn triggered by the virus outbreak as the "Great Lockdown."

It said that the COVID-19 pandemic will likely push the global economy into its worst recession since the Great Depression of the 1930s.

The latest forecast is a sharp downturn from the IMF’s January projection for three-point-three percent growth, published before the virus hit the world.

IMF chief economist Gita Gopinath said the cumulative loss to global GDP over 2020 and 2021 from the pandemic crisis could be around nine trillion dollars, greater than the economies of Japan and Germany combined.

The IMF projects a contraction of one-point-two percent for South Korea and a six-point-one percent shrinkage for advanced economies this year.
Share
Print
List