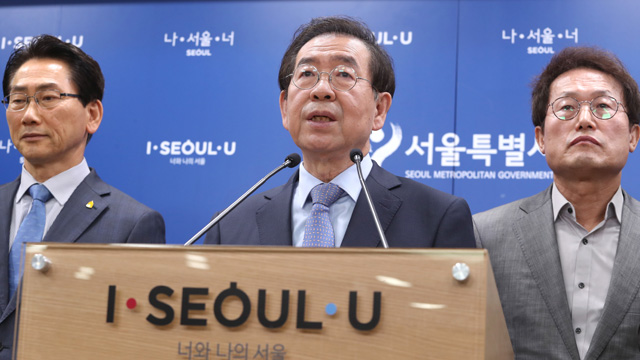 The Seoul city government on Saturday ordered all bars and nightclubs in the city to shut down indefinitely after a spike in coronavirus cases linked to clubs in the city’s Itaewon district.

Seoul Mayor Park Won-soon said in an emergency press briefing that the administrative order on two-thousand-154 facilities will be maintained until the city concludes that risks of infection have been meaningfully lowered.

Park said that these facilities have to suspend business immediately and will face strict punishment if they violate the order.

The mayor added that a task force set up on Thursday is overseeing efforts to trace and test for the virus all visitors to clubs King, Trunk, Queen, Soho and HIM in Itaewon from April 14 to May 5.

The measure came after dozens of infections were reported in relation to a 29-year-old who tested positive after visiting five clubs and bars in Itaewon last weekend.

South Korea reported 18 new cases on Saturday, with 17 of them linked to the clubber.
Share
Print
List