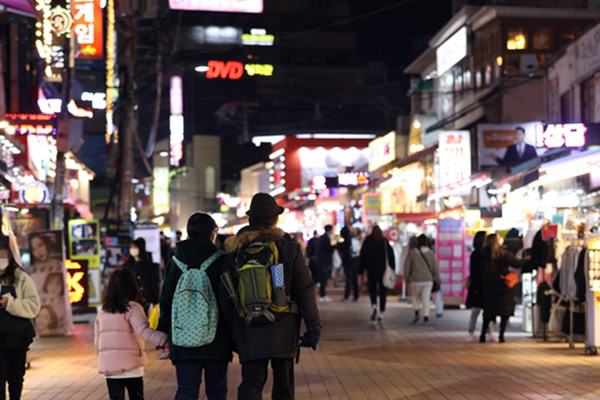 More cities and local governments issued "no assembly" orders for clubs and entertainment facilities on Monday after a recent spike in coronavirus cases linked to clubs and bars in Seoul's Itaewon district.

Daejeon and Sejong cities and South Chungcheong Province issued the order for a total of one-thousand-579 facilities, saying that the measure will remain in place until May 24.

Under the measure, all entertainment facilities, including clubs and bars, are banned from hosting "crowds of people," which virtually suspends their businesses.

About 300 of those facilities in Daejeon, 38 in Sejong and more than 12-hundred in the province are subject to the order.

The cities and the provincial government also issued an administrative order requiring those who recently visited six clubs in the Itaewon district and another in the Gangnam district not to come into contact with others and to get tested.
Share
Print
List