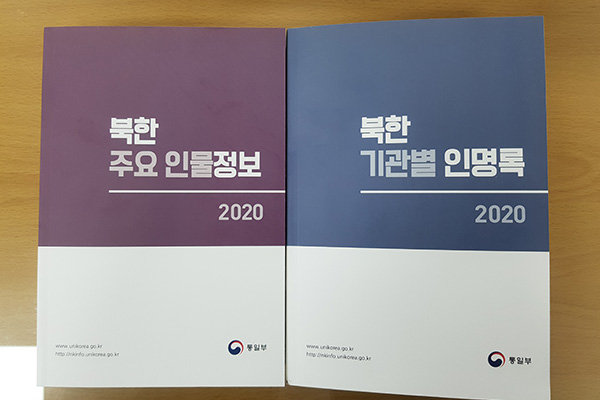 North Korea is believed to have replaced the chief of its primary intelligence agency and head of security for regime leader Kim Jong-un.

After being named the first vice-chief of the Korean People's Army General Staff and director of its General Operation Bureau in 2016, Rim is believed to have been appointed a member of the ruling party's central committee last December.

Under the leadership of Kim Yong-chol in 2010, the Reconnaissance General Bureau is known for its involvement in the torpedo attack on the South Korean naval corvette Cheonan that killed 46 sailors on board.

Pyongyang is also thought to have replaced Yun Jong-rin with Kwak Chang-sik as the Supreme Guard commander in charge of security for leader Kim last April.
Share
Print
List