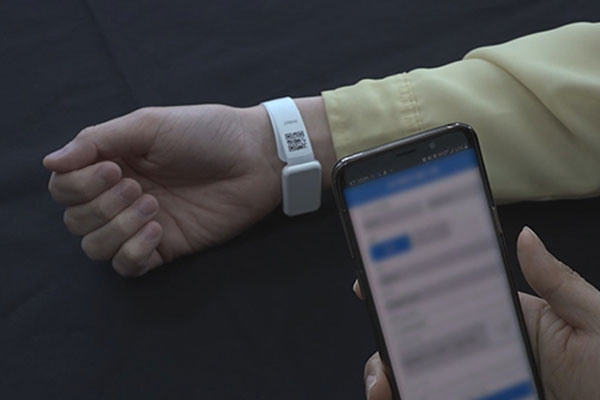 South Korea has exported electronic wristbands that it introduced to monitor people who violate self-quarantine orders amid the COVID-19 outbreak.

Vice Health Minister Kim Gang-lip said during a regular briefing on Wednesday that the nation signed a deal to ship the wristbands to Saudi Arabia.

The first batch of 50-thousand units has already been shipped, with the remainder to be sent later.