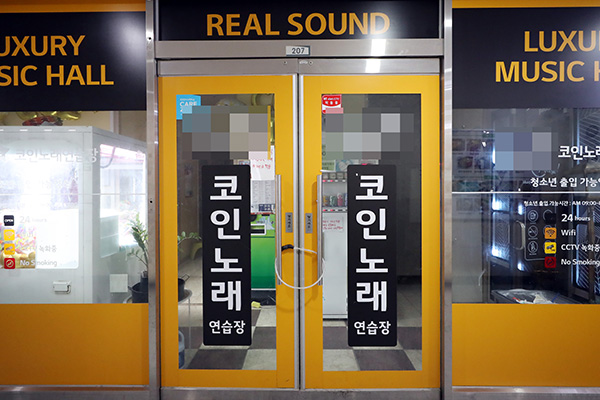 South Korea's health chief has urged the public to refrain from visiting recreational facilities near schools such as karaoke rooms and internet cafes that carry a high risk for COVID-19 infection.

Health Minister Park Neung-hoo made the call at a meeting with officials on Friday, raising concerns over sporadic cases being reported in connection to such venues since the latest cluster started in the club district in Seoul's Itaewon area.

Park stressed the need for quarantine cooperation from the general public in protecting the safety of students as they began returning to schools in phases earlier this week.

Officials at the meeting checked up on schools on the third day since they reopened and how some responded to students who showed symptoms.
Share
Print
List