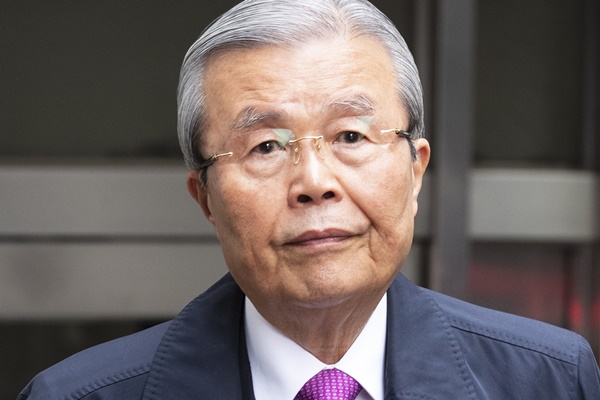 UFP floor leader Joo Ho-young said on Friday that the decision was made with overwhelming support from the party's newly elected representatives.

The emergency committee will run until the next by-elections on April 7, 2021. Kim is widely expected to accept the position.

The UFP's satellite Future Korea Party(FKP), meanwhile, decided to merge with the main opposition by May 29, and the term of its current leader Won Yoo-chul will automatically end on the same day.