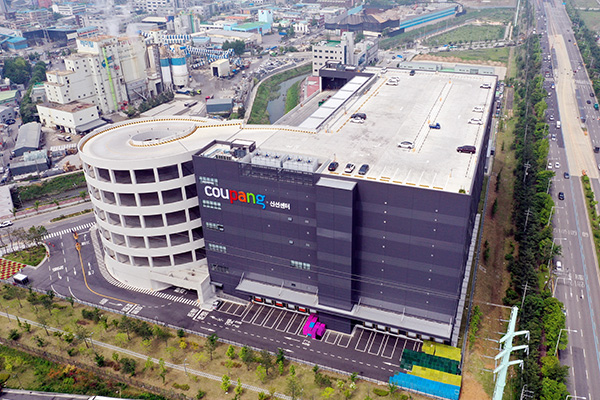 A logistics center operated by e-commerce platform giant Coupang has emerged as a new hotbed for the spread of the novel coronavirus, with the number of cases linked to the facility nearing 70.

At a press briefing on Wednesday, Vice Health Minister Kim Gang-lip said as of 9:00 a.m., 36 people in connection to the Bucheon distribution center have tested positive for the virus and that the number is expected to increase.

After the statement, the number of new infections linked to the center reportedly soared to over 60 according to tallies by local governments in the capital region.

As of 3 p.m. on Wednesday, Incheon City reported 30 new cases related to the facility, while Seoul City reported 15 cases as of 6 p.m. In Gyeonggi Province, 18 cases were confirmed as of noon. The combined number from just the three regions came to 63.

Authorities have begun testing some four thousand people, including the facility’s workers and those who came into contact with infected cases.

The health minister said workers at the logistics center are not believed to have followed basic quarantine guidelines, adding that an epidemiological study is underway.
Share
Print
List