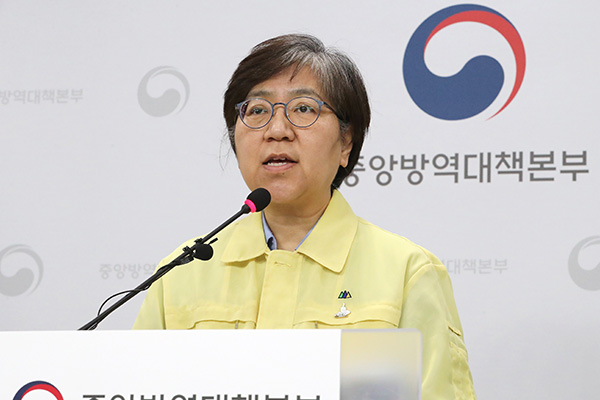 Nine out of ten people who tested positive for COVID-19 in the past week were from the Seoul metropolitan area.

Korea Centers for Disease Control and Prevention(KCDC) Director Jung Eun-kyeong said on Friday that out of 181 locally infected patients, 160, or 88-point-four percent, were from Seoul and its surrounding region.

Some of the infections were linked to three main clusters in the club district in Seoul's Itaewon area, a number of karaoke rooms in Seoul and Incheon and a logistics center in Gyeonggi Province.

The number of people who contracted the virus through chain transmission tracing to Itaewon now totals 266.

As of 12:00 p.m. Friday, 102 people tested positive for the virus in connection to the Bucheon logistics center, 72 of whom were workers, while 30 others were people who had contact with them.
Share
Print
List