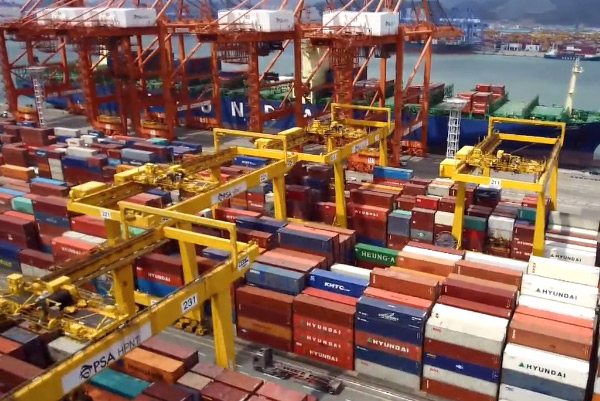 The world's ten largest exporters witnessed drops in exports for the month of March due to the economic fallout of the COVID-19 pandemic.

According to the World Trade Organization on Sunday, the top ten countries with the highest exports suffered drops in their exports in March from a year earlier.