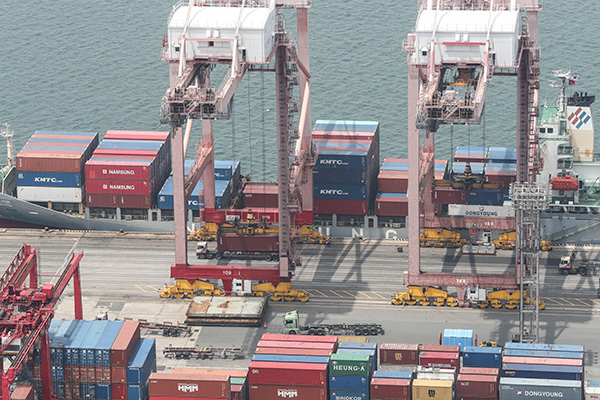 According to the Bank of Korea on Tuesday, the country's gross national income(GNI) per capita amounted to 32-thousand-115 U.S. dollars in 2019, or down four-point-three percent from 2018.

The drop is the sharpest to be posted since 2009 when the figure slipped by more than ten percent.