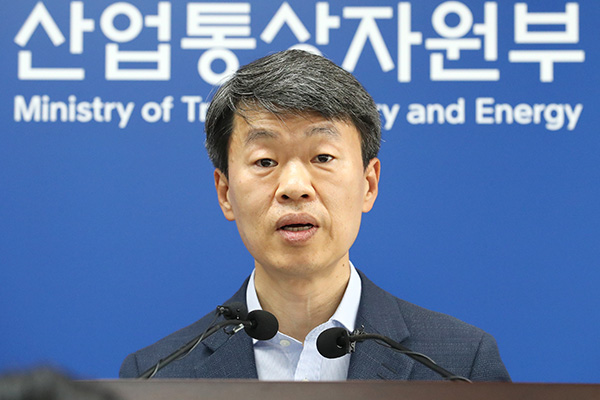 Na Seung-sik, the head of the Ministry of Trade, Industry and Energy’s Office of International Trade and Investment, announced the move on Tuesday.

Na said the decision came as the Japanese government has failed to demonstrate its intent to address the matter or try to make headway in bilateral consultations.

As the first step in resuming related proceedings, Seoul said it will request the WTO to set up a panel charged with the effort.

This comes after Tokyo failed to respond to Seoul's call to reveal by the end of May its position on the export curbs it placed on South Korea and the removal of South Korea from its “whitelist” of reliable trade partners.
Share
Print
List