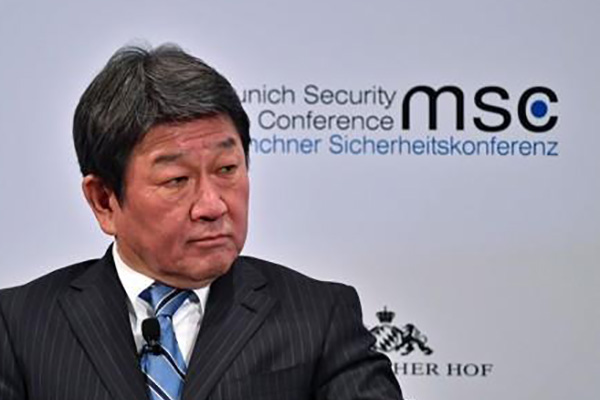 Japan has expressed regret over South Korea's move to reopen a complaint against its tightened export curbs with the World Trade Organization(WTO).

He said Japan's stance remains unchanged, adding that changes to export controls should be based on revisions or the operational status of the other country's export management system.

Previously, the South Korean government said it made improvements on all issues cited by Japan as grounds for imposing the export restrictions, and publicly called on the country to ease the curbs and give a response no later than the end of May.

However, the Japanese government has maintained its position without delivering a sincere reply.

Earlier in the day, Na Seung-sik, a South Korean trade ministry official, announced Seoul’s decision to resume the WTO complaint, saying Tokyo has failed to demonstrate its intent to resolve the issue and that bilateral consultations were making little headway.
Share
Print
List