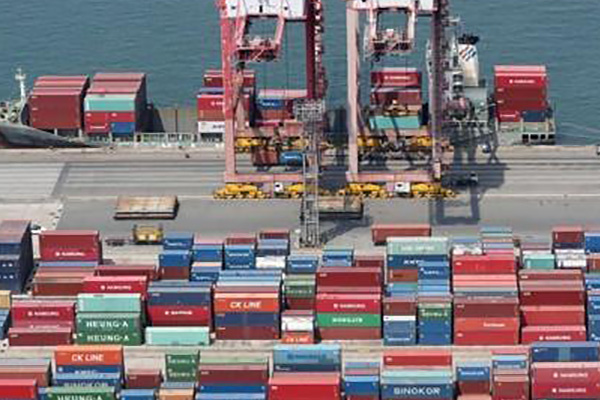 South Korea suffered the largest current account deficit in almost a decade in April due to a sharp decline in exports amid the COVID-19 pandemic.

According to preliminary data by the Bank of Korea Thursday, the country posted a current account deficit of three-point-12 billion dollars that month.