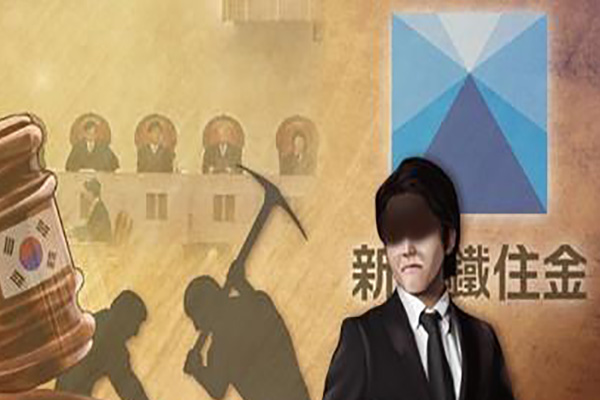 A South Korean local court has decided to proceed with a move to liquidate the seized assets of Japanese firms that have ignored rulings to compensate Korean victims of Japan's wartime forced labor.

According to lawyers representing the victims on Wednesday, the Pohang branch of a Daegu court on Monday made the decision as the Japanese Foreign Ministry has refused to convey the related court documents to the Japanese firm.

The court decided to take the legal step of "public notification" of court rulings or orders, an extraordinary delivery format used when legal documents fail to be delivered to relevant parties.

With the decision, the delivery of the court's order of the asset seizure of PNR, a joint venture between Japanese steelmaker Nippon Steel & Sumitomo Metal and South Korea's POSCO, will be deemed effective on August 4.

The lawyers representing the Korean plaintiffs welcomed the decision, expressing hope for swift implementation of the following legal procedures to liquidate the seized assets.

The seizure came after the South Korean Supreme Court ordered the Japanese firm to compensate its victims in October 2018.
Share
Print
List