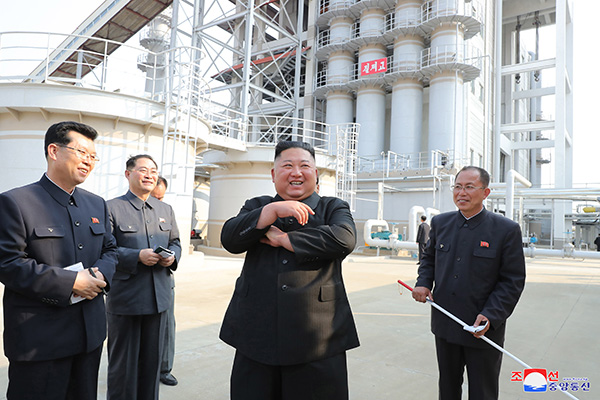 NK Watch shared the observation in a report released on Friday. It was compiled based on testimonies from North Korean defectors, including the group’s representative, Ahn Myeong-chol, who worked as a security guard at one of the political prison camps in the North.

The report said the North had eight other political prions but six of them were closed in the 1990s, while the two others followed suit in 2002 and 2012.

It noted that although the prisons were partially closed under pressure from the international community, those incarcerated in the now-defunct institutions were not released but sent to the remaining prisons.
Share
Print
List