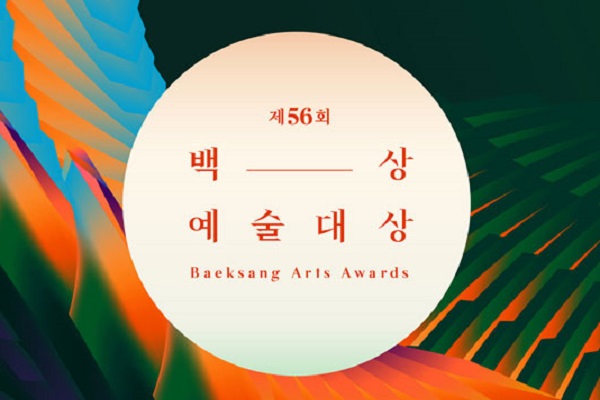 "When the Camellia Blooms" picked up three other honors for best actor and best supporting actor in TV, as well as screenplay.

The top director and supporting actress awards went to the film "House of Hummingbird," a coming-of-age drama that won some 40 local and international film awards since its premier in 2018.

The Baeksang Arts Awards was founded in 1964. This year, only a handful of winners and officials attended the ceremony held without any spectators due to the ongoing coronavirus pandemic.
Share
Print
List