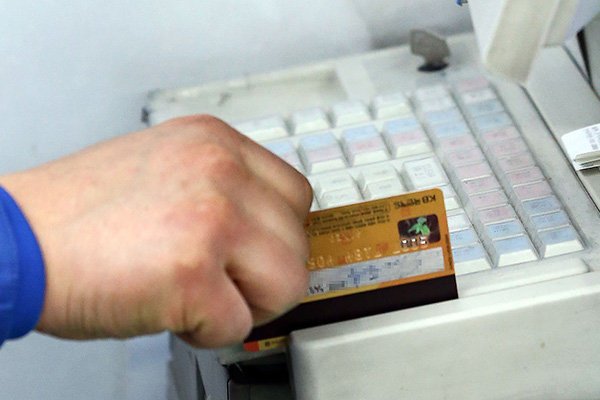 Details of some 900-thousand credit cards held by South Koreans were reportedly leaked and traded on overseas online black markets.

The CFA said that 54 percent of the cards are unusable as they were expired or for other reasons, and about 410-thousand are still active.

The leaked information reportedly included card numbers, expiration dates and a three-digit security code on the back of cards. No passwords have been leaked.

The credit card companies plan to inform the affected users of the information theft and the CFA advised that they get new cards.
Share
Print
List