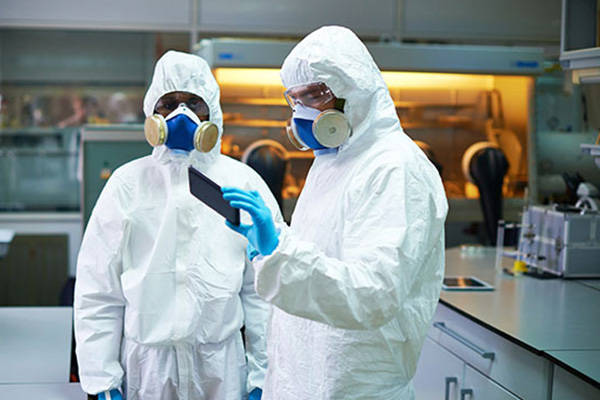 The Federation of Korean Industries(FKI) said on Monday that the impact of the restrictions on domestic semiconductor and display production was limited as the materials, parts and equipment industries reduced reliance on Japanese imports.

Stressing that South Korean and Japanese firms are closely connected in all sectors through the global value chain, the FKI said cooperation with Japan would be vital in further strengthening competitiveness of local industries.

At a seminar hosted by the FKI, Hanyang University Prof. Park Jea-gun said through localization and diversification of imports, imports of Japan-made hydrogen fluoride dropped from 44 to 12 percent on-year between January and May.

Park, however, added that Japanese imports of the other restricted materials, photoresist and fluorine polyimide have actually increased during the same period.
Share
Print
List