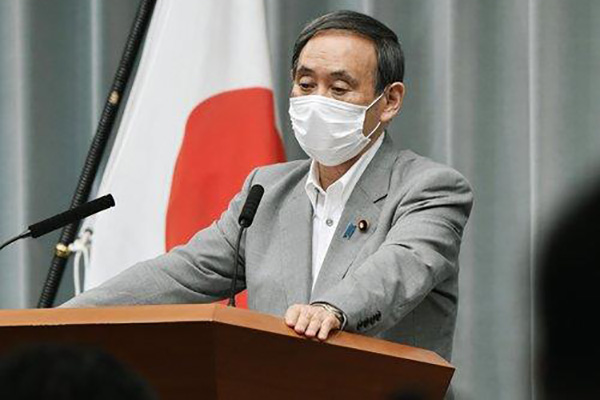 In a regular briefing, Tokyo's Chief Cabinet Secretary Yoshihide Suga said that Japan has been discussing how to hold this year's summit meeting with other G7 members and host country U.S.

He did not directly respond to the veracity of a Kyodo news agency report which earlier said that Japan conveyed its opposition to Washington to the proposed expansion of the G7 to include South Korea and other countries.

Suga only said that he believes ultimately the host country U.S. will coordinate the format of the meeting.

Citing diplomatic sources, Kyodo reported that Japan conveyed the objection immediately after Trump raised the prospect, saying that South Korea is not "in lockstep with G7 members on China and North Korea issues."