Population in Seoul Metro Area to Exceed Rest of Country 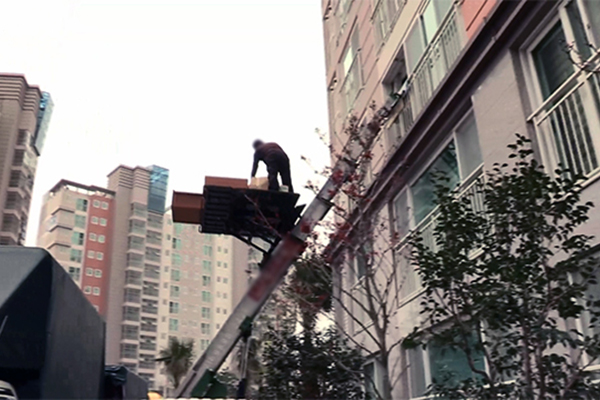 The number of people residing in the Seoul metropolitan area is estimated to surpass that of the rest of the nation for the first time.

Statistics Korea on Monday estimated that the population in Seoul, the surrounding Gyeonggi Province and nearby Incheon totaled 25-point-96 million, more than 25-point-82 million outside the metro area.

This is the first time the population in the metro area is forecast to exceed that of other regions since the statistics agency began tallying related data in 1970.

Migration of those in their teens and 20s from other regions to Seoul and its nearby areas has been rising for the past two decades, a majority of them for jobs and schools.

An apparent trend due to the high cost of finding a home in Seoul, there's been a net outflow of population from Seoul the past 20 years, with 96-thousand from Seoul and four-thousand from Incheon settling down in Gyeonggi Province last year.
Share
Print
List