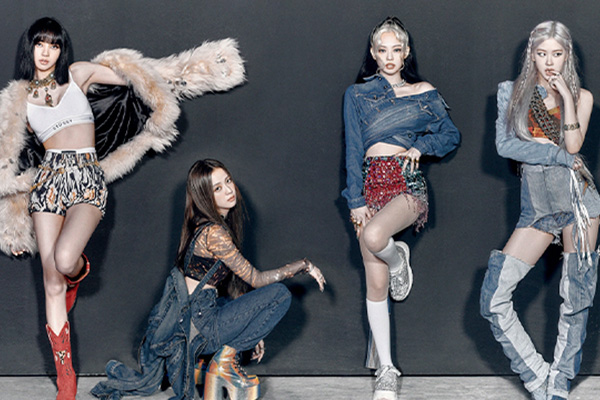 Blackpink has become the first K-Pop act to rise as high as No. 2 on the global Spotify chart.

The quartet’s management agency YG Entertainment said on Monday its new song "How You Like That” reached the milestone on Spotify’s Global Top 50 as of Sunday, only a day after its release.

The previous record was set by BTS, which ranked No. 3 on the chart with “Boy With Luv.” Blackpink reached as high as No. 5 last year with “Kill This Love.”

The girl group’s latest single, which is part of their upcoming studio album set for release in September, also set a YouTube record by generating over 100 million views on Sunday, about 32 hours after the music video was released.
Share
Print
List