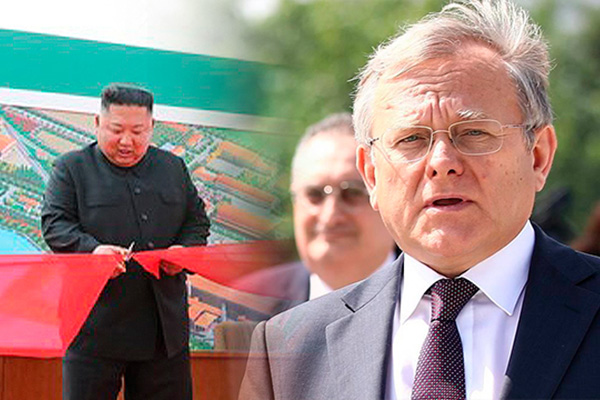 The Russian envoy to North Korea has dismissed speculations that North Korean leader Kim Jong-un was ill, calling it a "groundless rumor."

He cited that despite Kim's fewer public appearances, he is making decisions and his directions are being reported.

Matsegora also said there was "absolutely no reason to say” that Kim's sister Kim Yo-jong "is being trained" to assume the role of supreme leader in case of emergency.

Regarding the recent cut-off of communication lines between the two Koreas, the Russian envoy said the countries would have to sit down for talks sooner or later.
Share
Print
List